Wind, rain, shorter days, colder nights and pumpkin spice lattes. Just a few things that come to mind when I think of Autumn. Oh and of course the brilliant array of gold, red, orange and yellow leaves contrasted by the mended green grass, staged inside layers of morning fog while the sun penetrates with its rays of glory! Today marks the first day of Fall for the year 2014 in the northern hemisphere. And in light of or “lack of” this annual occurrence, I would like to take a moment to really consider this seasonal change.

Fall, or Autumn comes just once a year and begins on the Autumnal Equinox. At which point in time the season is precisely halfway between Summer and Winter. And because of the Earths tilt on its axis in conjunction with its place in orbit around the sun, the day is exactly equal to night. In fact the term Equinox comes from the Latin meaning “equal night” The day will continue to become shorter until the winter solstice at which point the cycle starts over again and days get longer until the summer solstice. However in the southern hemisphere our Fall is actually the beginning of their Spring. The term Fall or Autumn wasn’t commonly used until the 16th Century, before which people called this season Harvest.

Historically Harvest season was a busy time for our ancestors. In the days before imported food, Harvest meant the life dependent work of gathering and preserving the finishing crops. Nowadays, here in the Pacific Northwest, we have a claim to fame to many outstanding crops. While the farmer is hard at work gathering their cultivation, natures produce awaits the outgoing forager. And since Fall has just officially started soon enough the winter chill shall recycle this years vegetation. So before the coming solstice, muster up ambition to forage, preserve and enjoy this Harvest season!
As always, HAPPY FORAGING!

What are your thoughts? Cancel reply

This site uses Akismet to reduce spam. Learn how your comment data is processed. 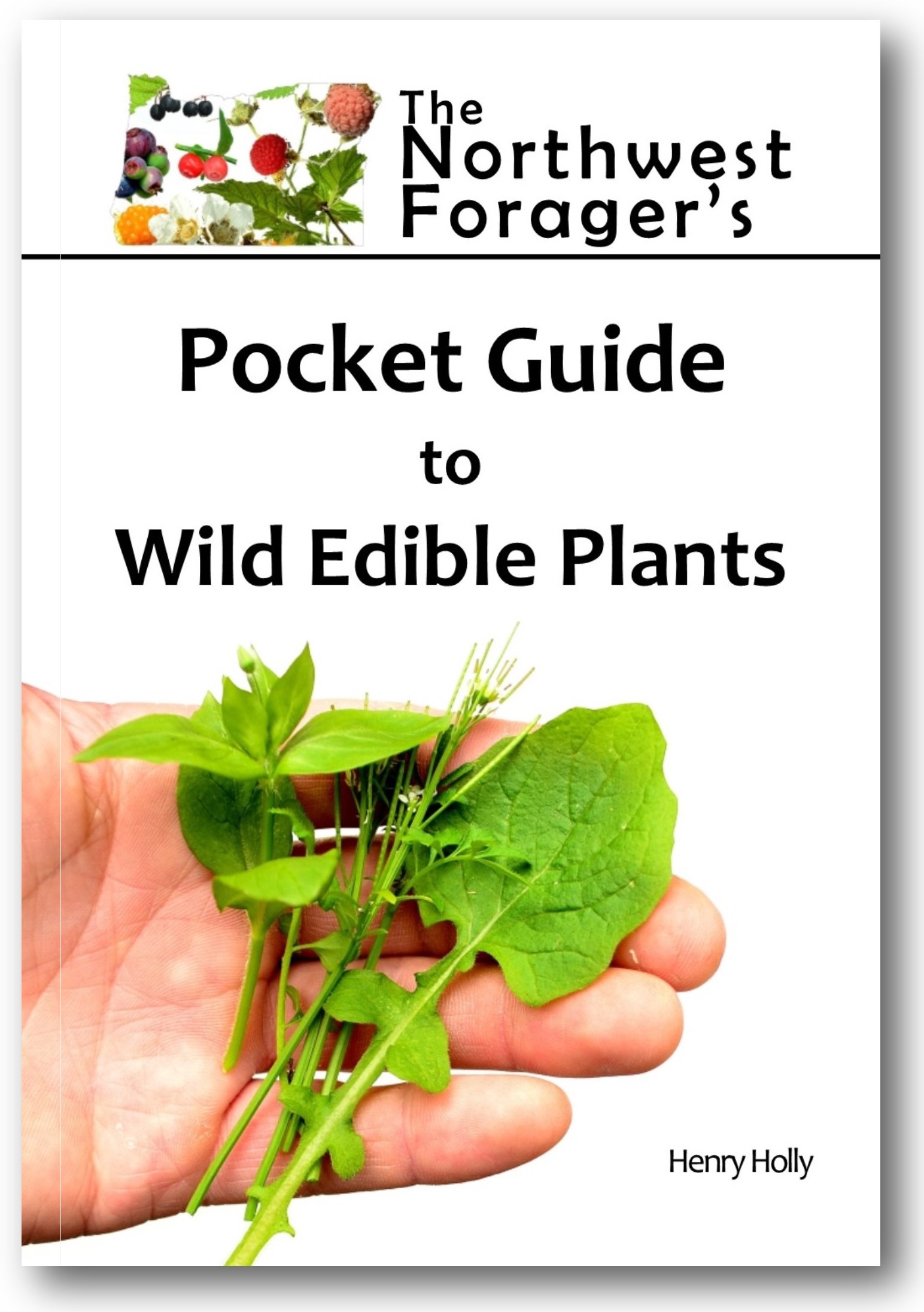 The current hosting fees for this site is approx. $114 annually.